THESE are the BEST Valorant PROs of 2022 [ALL REGIONS] 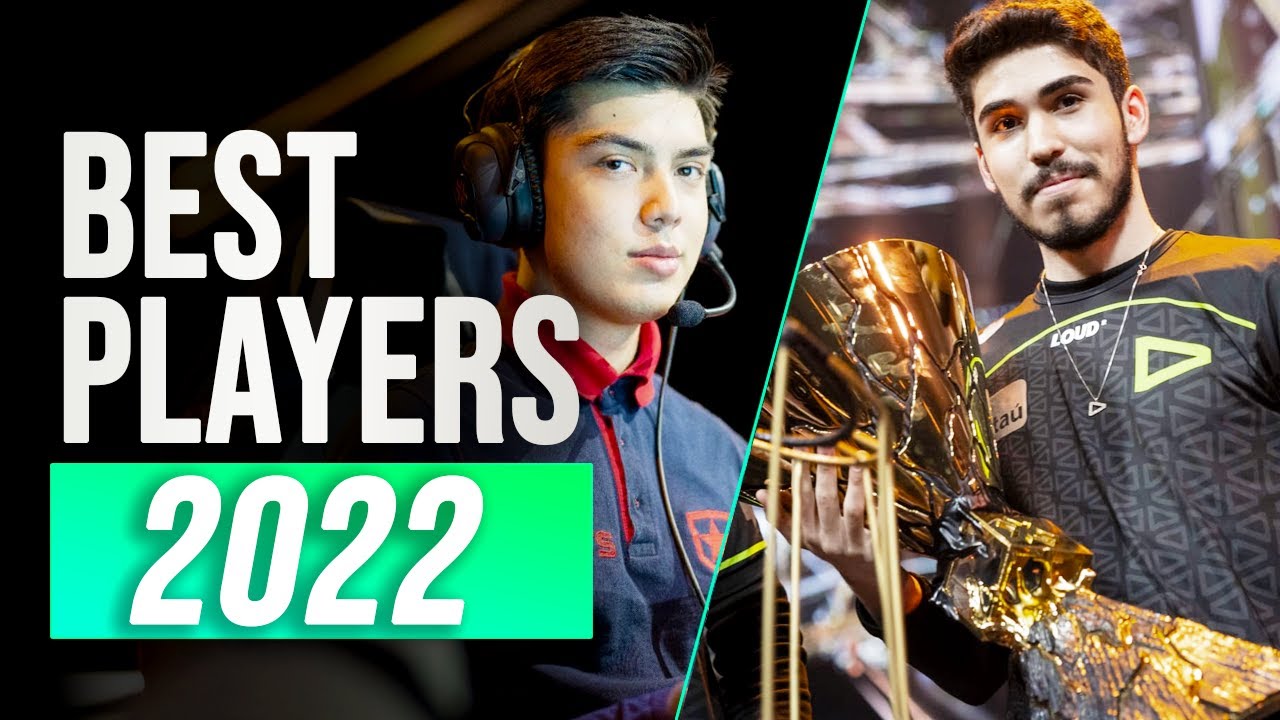 I have analyzed the statistics and achievements of every pro who is part of the upcoming valorant franchising.

Here are the 3 best players, for every role and from every league!

How I ranked the players:

In order to rank all the players, I collected the data for literally EVERY player who is part of each of the 30 partnered teams. For the period of time, I have selected the range of 6 months, with the end of the period being champions 2022. Therefore, I included all international tournaments of the year 2022.
After I collected the data I was categorizing players into roles which I defined myself by agents. Cypher, Killjoy, Sage and Viper are considered “Sentinel/Anchor” for example. While Viper does also apply as a Controller.
Agents like Chamber are EXCLUDED from the sentinel role, since they are a thing of their own, hence I decided to give them their own category.

After I categorized the players I have sorted them within their category by their overall rating (which is defined by thespike.gg) – By sorting it, I could figure out who been the top 5 players for each role statistically.

IMPORTANT NOTE: since I decided to choose 1 player for each role and from each region those aren’t necessarily the top 3 if you want to be precise. For example, some regions provided 2 of the best players of 1 category, but since I only portray the best of a region, the 2nd place goes to another region. Yada yada. This video’s idea is to showcase the best player for each role from each region and I think I kinda did that. Is anyone even reading this?

Congrats to the winners.